Taking a Look at Cybersecurity 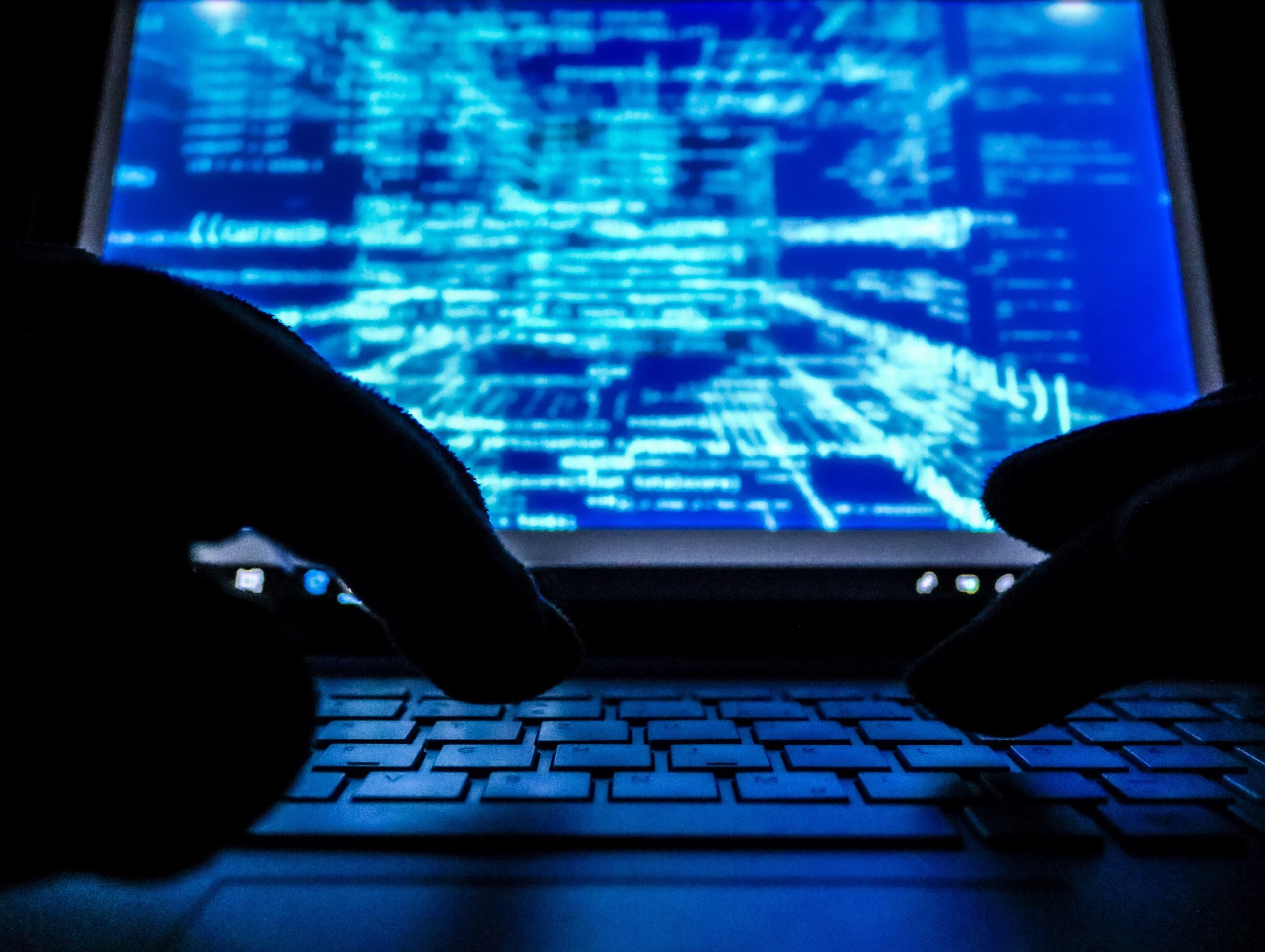 With Russia’s invasion of Ukraine, there has been a renewed focus on one of the most important web topics: cybersecurity.

Cyberwarfare has been a major focus of Russia’s efforts to disrupt daily life in Ukraine. While there have not been large-scale attacks yet, there have been reports of smaller attacks. Last week, Google’s Threat Analysis Group (TAG) said that it has discovered phishing attacks from Russia aimed at Ukrainian and Polish officials. In fact, hundreds of threats emanating from Russia over the past twelve months resulted in warnings being issued to Ukrainian users. One of these threats is WhisperGate, a malware that displays a fake ransomware note to users, encrypts files and can destroy data and disable devices.

U.S. Army Cyber Command has been aiding Ukraine in improving its cyber defenses since the 2015 Russia-led attack on the Ukraine power grid that temporarily shut down Kyiv. The U.S. has continued to work with Ukraine in recent months to prepare for the types of cyber attacks occurring now as well as potential large-scale events like infrastructure attacks that would make it much more difficult for Ukraine to defend itself.

There have also been reports of coordinated Russian campaigns aimed at disrupting U.S. firms that supply natural gas, as natural gas has become increasingly valuable in recent weeks following sanctions against Russia that affect exports.

Additionally, there have been reports of the hacking collective called Anonymous hacking Russian targets in retaliation, as well as Chinese hackers using the Ukraine crisis to target European officials for a variety of purposes. It’s clear that cybersecurity continues to be one of the most important web issues.

One of the biggest cyber attacks in the U.S. took place in May of 2021, when the Colonial Pipeline suffered a ransomware attack carried out by the Eastern European hacking group DarkSide. The Colonial Pipeline supplies half of the East Coast’s gasoline, making it a high-value target for hackers. The pipeline was down for several days, which caused gasoline price spikes, shortages and panic buying. It was reported by Bloomberg that the hackers launched the attack after gaining access to a leaked password for an old account that had access to the virtual private network (VPN) used to remotely access company servers.

The company eventually paid the $4.4 million ransom in bitcoin, and the U.S. Department of Justice has since tracked down and recovered roughly half of it by successfully tracing the bitcoins. However, the CEO of Colonial Pipeline Company admitted that the hack ended up costing the company tens of millions of dollars to restore systems.

With cyber attacks on the rise, now is a good time to do a security check-up to make sure you and your organization aren’t susceptible to hackers. Many believe that these Russian-led cyber attacks will soon spread to businesses and individuals in other countries. Make sure that your organization has budget resources dedicated to ensuring your cybersecurity strategy is robust.

Make sure you use private connections, inspect your code regularly, be cautious of suspicious-looking emails, employ a strong password strategy and have multiple backups of your information. Make sure that all employees, including new ones, understand the organizational strategy and policy for protecting against cyber attacks. Remember that hackers don’t always need to exploit multiple vulnerabilities—sometimes they only need one to do serious damage.

Although the crisis in Ukraine has brought awareness of cybersecurity to the forefront, having a cybersecurity plan and committing to executing it year-round will help to ensure you and your organization stay protected from hackers and avoid costly disruptions.