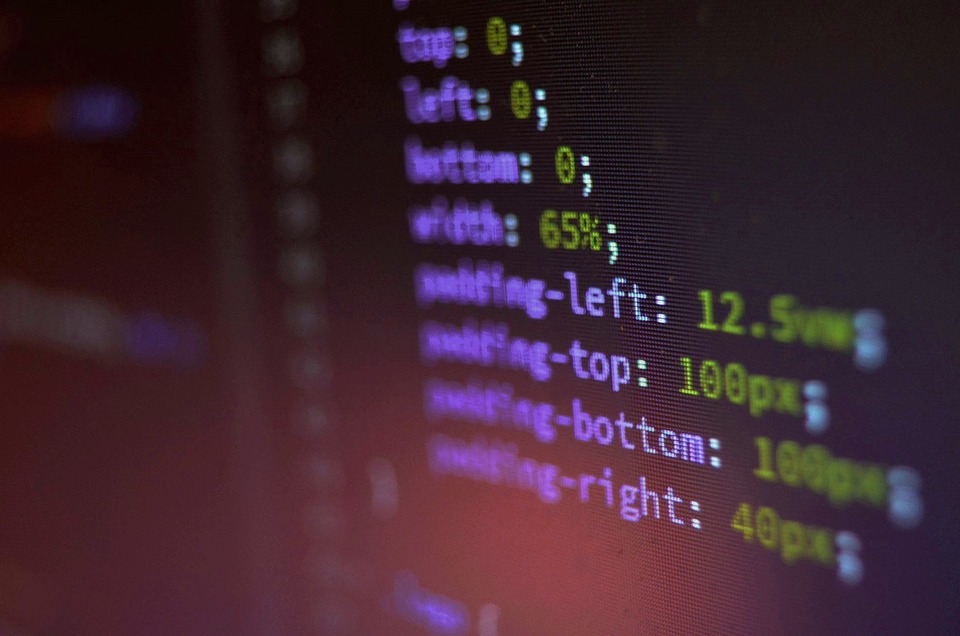 Why shouldn’t we be fans of CSS? It’ constantly revolutionizes itself while trying to strive for its renowned form of simplicity. The end result is the creation of browser functionality that is arguably above and beyond what can be created with just JavaScript. Let’s examine some recent CSS enhancements and insights in the way i can be used. Some examples include blurred borders, setting a dark/ light mode switch (with a little help from JavaScript) and more.

The design landscape has changed a lot in recent years. We’re equipped with new and powerful tools — CSS custom properties, CSS shapes and CSS writing-mode, blurred borders in CSS, and sophisticated partitioning with CSS Grid – to name a few.

What is sophisticated partitioning with CSS Grid?

In the article written by Rob Weychert, he experimented with CSS grid to create a Tinnitus Tracker. He designed the grid pattern and then he worked on the partitioning of the grid.

These grid patterns mainly have the following 3 objectives:

Also adding CSS Grid, partitioning and typography as a cherry on top altogether gives a different look to the website and reaches to a different level of advancement. We encourage readers to follow the above link to learn more about how this was accomplished.

If we want to target an element and just visually blur the border of it. There is no simple, built-in feature we can apply. But we can get it done with a little CSS trickery.

After giving a code this effect, one can enhance it with rounded corners, extend support so it works cross-browser, what the future will bring in this department and what other interesting results can get starting from the same idea!

This article has step by step code details to show how we can add the blurred effect to the CSS.

In the article written by Daniel Crisp is about exploring the most exciting new properties coming to CSS. These include:

We encourage readers to follow the above link to learn more. We also came across these resources which may help you better understand how CSS is being used currently.

For those who prefer videos:

Every day things change in web design and development. We hope you are excited about these new approaches. CSS has certainly exceeded expectations of what was once considered achievable.

We hope you found these resources and overview useful. We always look forward to your comments and feedback (whether you are a member or not). 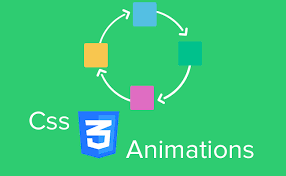 Animation – A simulation of movement created by displaying a series of pictures, or frames. Cartoons on television is one example of animation. Animation on computers is one of the chief ingredients of multimedia presentations. There are many software applications that enable you to create animations that you can display on a computer monitor. In this article we provide you references for CSS3 Animation without using jQuery or JavaScript. We hope you find these resources and overview useful.

What is CSS Animation?

CSS animations make it possible to animate transitions from one CSS style configuration to another.

CSS animations are made up of two basic building blocks.

END_OF_DOCUMENT_TOKEN_TO_BE_REPLACED 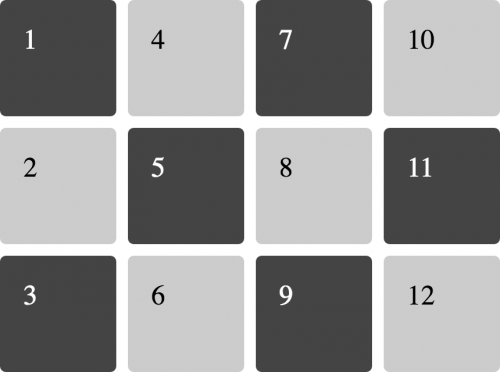 In January we reviewed recent CSS updates. As a web professional you must be aware of constant changes taking place in our world. CSS Grid Layout is now supported by nearly 90% of modern browsers. It was adopted as a candidate recommendation by the W3C on December 17, 2017.

In this article I would like to focus on CSS Grid – a powerful layout system available in CSS. It is a 2-dimensional system, meaning it can handle both columns and rows, unlike flexbox which is largely a 1-dimensional system.

In the article A Complete Guide to Grid, Chris House provides many details about CSS Grid Layout along with examples.

Here are some key-points:

Everything you need to learn CSS Grid Layout

In Rachel Andrews article Grid by Example explained basic concepts of Grid Layout which gives us a method of creating grid structures that are described in CSS and not in HTML. It helps us to create layouts that can be redefined using Media Queries and adapt to different contexts. Her 2016 book “Get Ready for CSS Grid Layout” has a meaningful quote by Eric Meyer in the forward. We think this nicely sums up the importance of CSS Grid Layout.

“Grid Layout is to Flexbox as PNG is to BMP, and then some.”

Here are additional resources about CSS Grid we believe are useful for Web Professionals.

We hope you find these overviews and examples in CSS Grid world useful. As always, we look forward to your comments and feedback (whether you are a member or not). What have been your experiences with employing CSS Grid in real world applications for clients. How was the work received? Did any issues arise?

For those who would like to have a little fun, try out CSS Grid Garden.

If you aspire to be a web professional and don’t know where to start, we offer a number of beginning classes to our members via our School Of Web learning management system. These include the fundamentals of CSS and HTML (and much more). As a member, your first class is free. 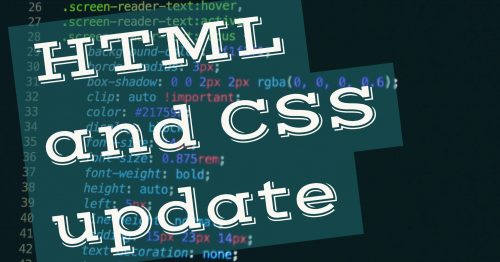 What’s been happening with HTML and CSS?

Just like having the ability to speak a foreign language, this sort of skill is helpful in almost all professions. HTML and CSS are the foundational languages of the web. As web professionals we should know what updates are taking place in HTML and CSS world. I came across few articles about what’s new about both CSS grid and HTML.

CSS Grid Layout excels at dividing a page into major regions, or defining the relationship in terms of size, position, and layer, between parts of a control built from HTML primitives. END_OF_DOCUMENT_TOKEN_TO_BE_REPLACED